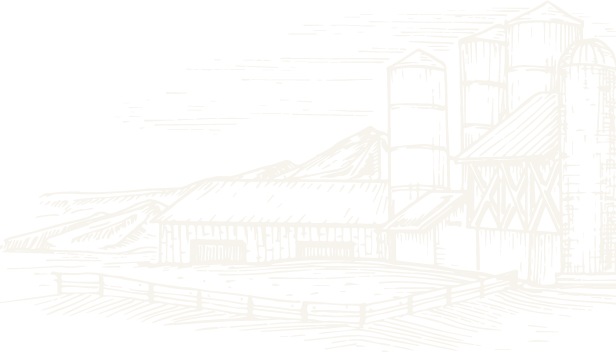 A bit about us

There are many variations of passages of available but the majority have suffered alteration in some form, by injected humou or randomised words even slightly believable.

In 1983, Bowen and Bowen acquired the Belize Estate & Produce Company Limited (“BEC”), which had been a neglected foreign-owned company with a dubious history in Belize. Sir Barry M Bowen, KCMG negotiated the acquisition and made BEC Belizean-owned for the first time in its over 100 years of existence. At the time of Bowen & Bowen’s purchase, Gallon Jug was mostly unexplored territory, and in the mid-1980s Sir Barry led an expedition into the remote, nearly inaccessible jungle of northwest Belize to find the Gallon Jug Estate. The original plan was to map the area. One of the men in the expedition, an old chiclero named Tenico, mentioned a long-forgotten camp named “Santa Maria,” which became the expedition’s first discovery. Located next to a creek named Chan Chich (which means “little bird” in Maya) and surrounded by jungle-covered hillocks, after days of brush-clearing, it became clear they had discovered an undocumented archaeological site. From this expedition, Gallon Jug Agroindustry (“GJA”) was born. GJA went on to experiment with many agricultural endeavours and founded Chan Chich Lodge within the archaeological site to prevent site looting. Today, GJA’s business ventures include grass-fed cattle, shade grown bird-friendly artisan coffee, handmade sauces, and Chan Chich Lodge, a world-class wildlife and birding lodge.

Owned by eighth-generation Belizeans, Gallon Jug Estate offers high-quality products with a mission towards conservation of the surrounding rainforest while providing development opportunities for the local community. GJA aims to be the leader in eco-tourism, sustainable farming, and innovative conservation for generations to come. 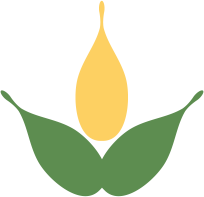 Fiyah Haat is Kriol for Fire Hearth and hints Maya Fiyah is Kriol for Mayan Fire, and rightly Our Mango Tango sauce is an exquisite blend of Lissette’s Secret Sauce was first created back in the

What They’re
Talking About
Agriox 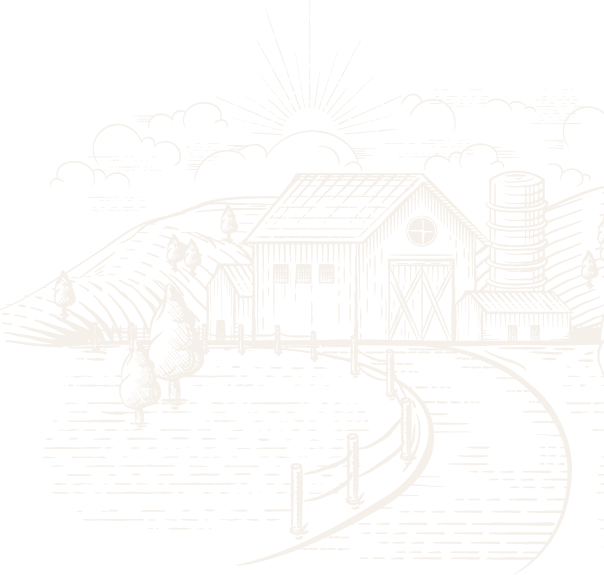 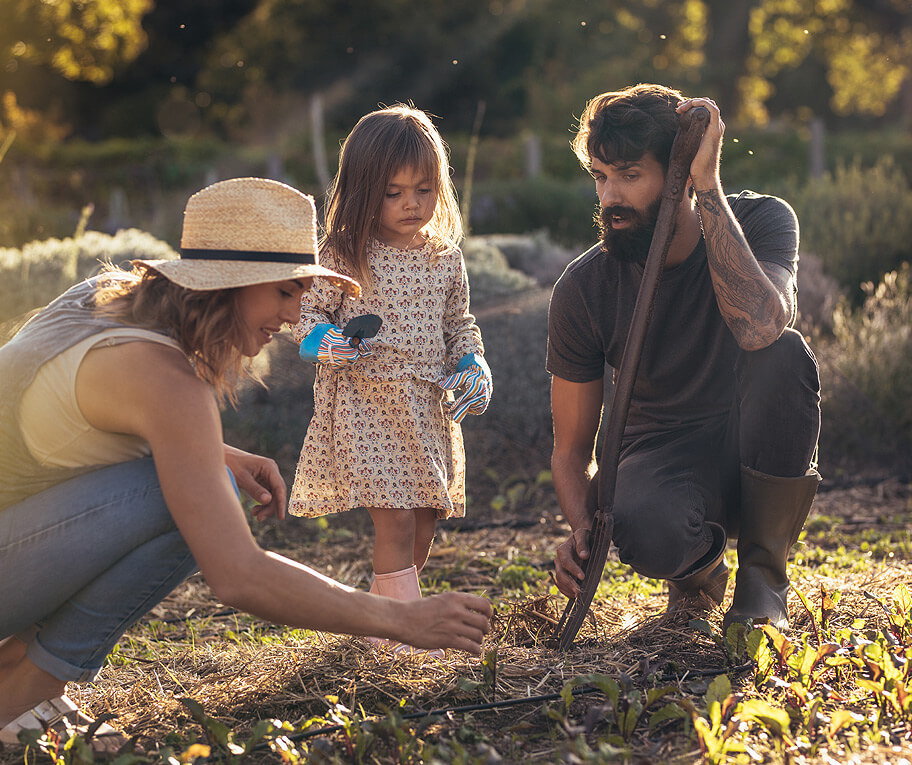 Looking to buy or
carry our products?

There are many variations of passages of available but the majority have suffered alteration in some form, by injected humou or randomised words even believable. Sign up now to get daily latest news & updates from us